Hoi An Town and My Son Tour ( full day)

Tour Enquiry
Hoi An, formerly called Fai Fo, was a port town used as a relay trading base for Southeast Asia. Wooden tradesmen's houses, Chinese merchants' club-houses according to the person's origin, Emperor Kwang's Shrine, etc., stand along Kyanhou, running parallel with the Thu Bon River, and facing two streets: Nguyenchiminhkai and Nguyentaihok. It is supposed there was a Japanese town, similar to oÂ­ne in Ayutthaya of Thailand, between the 15th and 16th centuries, and Imari ceramic ware was discovered as evidence of the trading. Although the town has come to assume its present appearance since the latter half of the 18th century, the mixture of various cultures it embraces has been attracting a great number of tourists.

8.00 am. Drive to My Son, a World Heritage, 40 km southwest of Hoi An. Located in a lush valley, My Son was a capital and religious center of Cham people, now remaining with red brick towers and sanctuaries. My Son, considered to be in the same league as some of Southeast Asia's greatest archaeological sites, including Angkor in Cambodia, Bagan in Myanmar, Ayutthaya in Thailand and Borobudur in Indonesia. These towers and sanctuaries was built from the 7 to 13 centuries. Back to Hoi An for lunch.After lunch visit the tranquillity and charm of Hoi An Town with its low tiled houses ofChinese appearance, Japanese covered bridge, brightly painted temples and pagodas make it one of the most delightful places to visit in Vietnam.tour ends at your hotel.

The carpentry village of Kim Bong 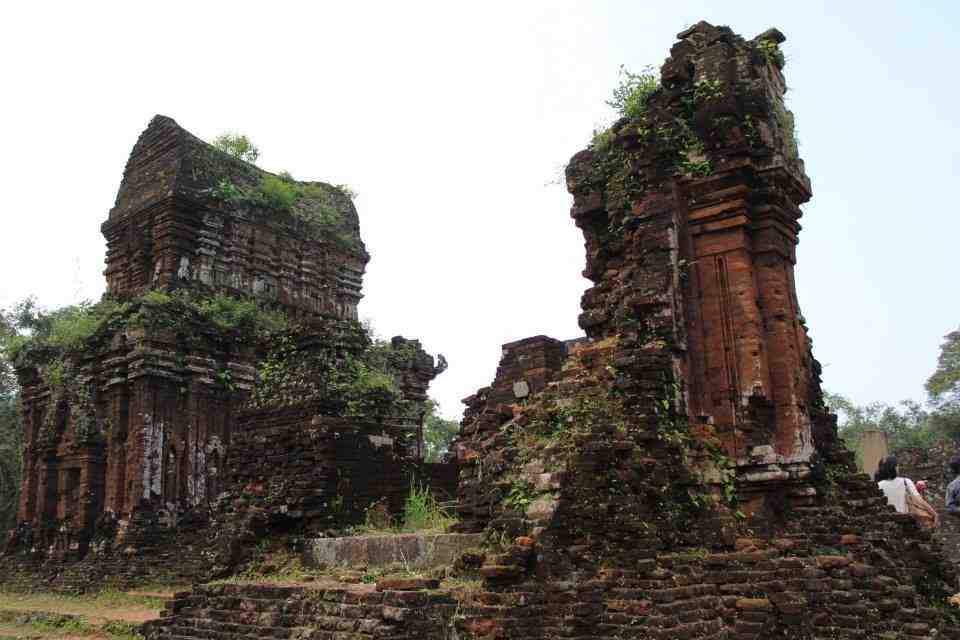 My Son Sanctuaries Tour ( half day) 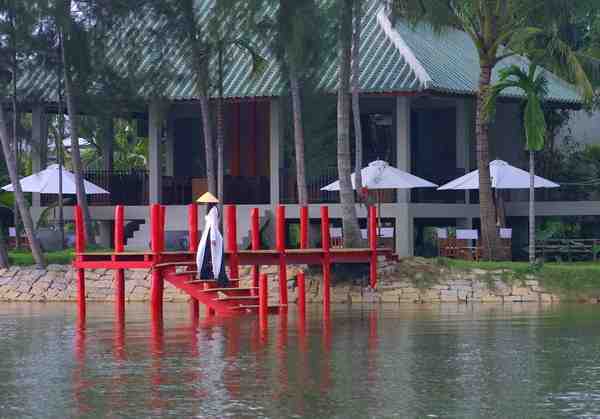 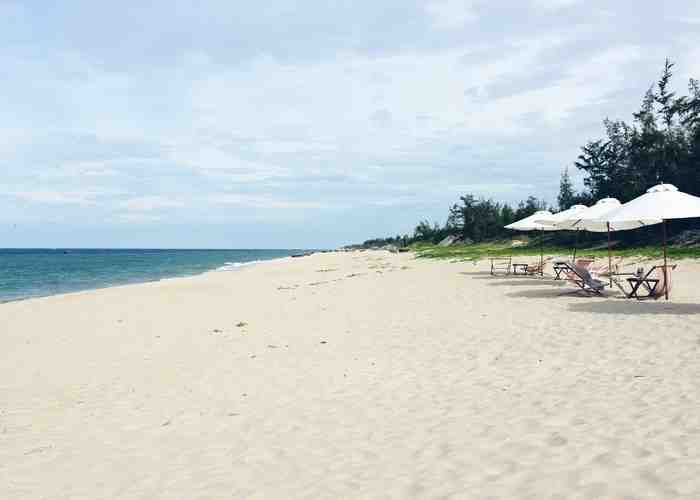 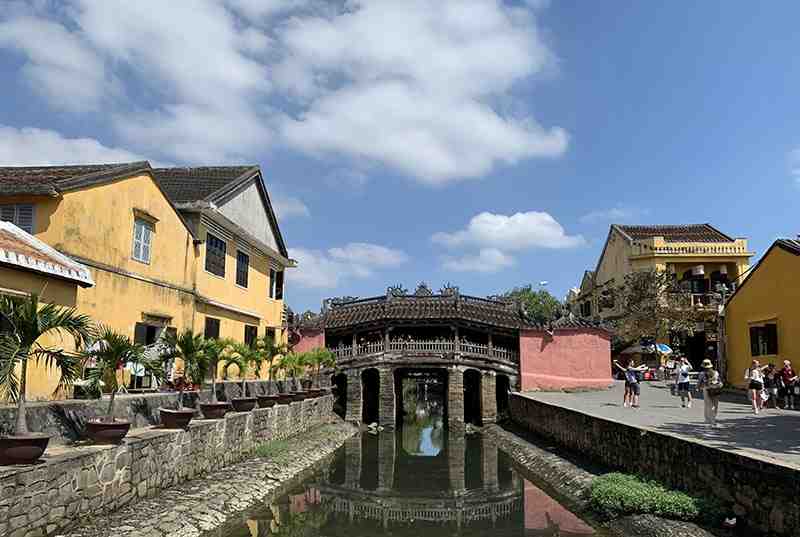